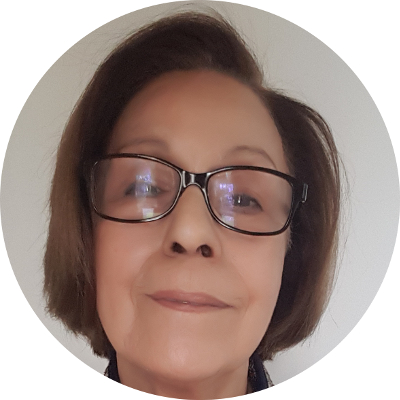 She has to her credit, several scientific contributions in the fields of chemical engineering (multiphase systems, refining and petrochemistry, energy), environmental engineering (wastewater treatment, solid waste ...) and transdisciplinary for the formation of the engineer (ethics, DRR, training in engineering sciences), which resulted in publications in recognized scientific journals and international communications.

She coordinated the committees of the reform of higher education and the adequacy of training in industrial chemistry and industry. She chaired the commission on Maghreb equivalence systems and chaired the Pôle universitaire et de recherche algéro-québécois. She has also been a member of the American Institute of Chemical Engineers and is a member of the Arab Environmental Ethics Network (ANEE) and a founding member of the Women's Executive Association. She currently chairs the Algerian scientific association for the promotion of engineering sciences TAHENDUS and is a member of the Advisory Committee of the Network of Bioethics of the Arab Region installed by UNESCO. She is a founding member of the Algerian Academy of Science and Technology.

She has received several awards, including that of the President of the Republic of Algeria in 2007, the Silver Badge - UNESCO International Center for Engineering Education in Mumbai, India, the UICEE Gold badge at Polytechnic University - Brooklyn, USA and the UICEE Order for excellence in engineering education at TEI of Piraeus, Athens, Greece.