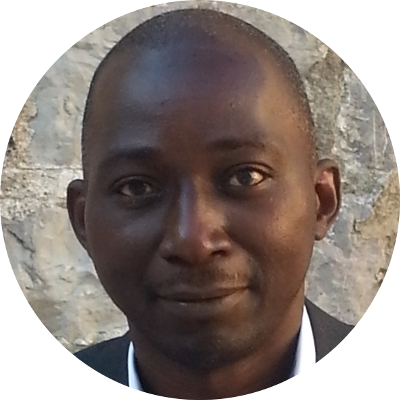 He is a scientist at the Laboratory of Electrical and Electronic Engineering of Paris at CentraleSupelec. He is an expert in advanced modeling and characterization of photovoltaic cells and modules within the Photovoltaic Institute of Île-de-France. His research focuses on the development of experimental techniques for the detection and quantification of electronic parameters limiting the performance of photovoltaic cells, modules and systems. He is co-author of several scientific articles.

Passionate about experimental sciences, solar energy and pedagogy, Arouna Darga teaches electronics and energy conversion at the Polytech-Sorbonne engineering school where he is responsible for electronics education. He also works at École Polytechnique on the physical modeling of solar cells and the management of industrial projects.

Engaged in the promotion of the use of solar energy for the production of water and electricity, Arouna Darga is the national representative in France of the ANSOLE network, president of the association Eau Fil Soleil, which led successfully the crowdfunding campaign of the Turning Sun Into Water project. He is co-founder of two startups in Burkina Faso, VOLTATIC and DARGATECH SARL in the field of solar photovoltaic.