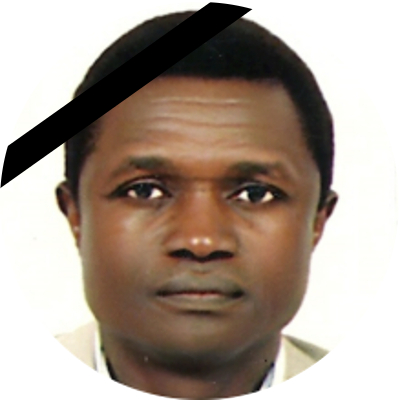 Professor Ogobara Doumbo, founder and director of the Malaria Research and Training Center in Bamako, Mali, passed on 8th June 2018. When we invited him to participate to the YASE conference, he immediately agreed to come and share his experience with the young African scientists working in Europe. The event is dedicated to the memory of this exceptional researcher who decided to stay in Mali to make a difference in science and public health in his country. May his example inspire others.

The first conference dedicated to young African scientists in Europe

The 6th July 2018, University Toulouse-Capitole will host the conference YASE 2018 - Young African Scientists in Europe / Jeunes chercheurs africains en Europe. Its aim is to give African doctoral students and post-doctoral scientists who are expatriate in Europe information and elements to choose if they want to carry on their scientific career in Africa.

About 25,000 young African scientists are currently preparing a PhD in Europe (160,000 in Africa itself). While the need for scientists and engineers in Africa is growing, how many of them will contribute in the coming years to the scientific and technological development of their countries?

Often isolated in their laboratories, not always aware of the specificities of scientific employment in Africa, they wonder and worry. When they return to Africa after some years spent in Europe, how can they enter the higher education and research system? How can they maintain international collaborations? How can they remedy to the lack of experimental means in their home countries? What actions can be taken in Europe to support the scientific development of African countries?

Conferences, panels and discussions in YASE 2018 will be devoted to these questions and many more. The 250 attendees, doctoral students and post-doctoral scientists, will meet and exchange informations and perspectives, and will begin to create networks. They will also listen to leading African researchers and representatives of public institutions and companies and ask them questions : that will improve their knowledge of the development of research and of scientific employment in Africa.