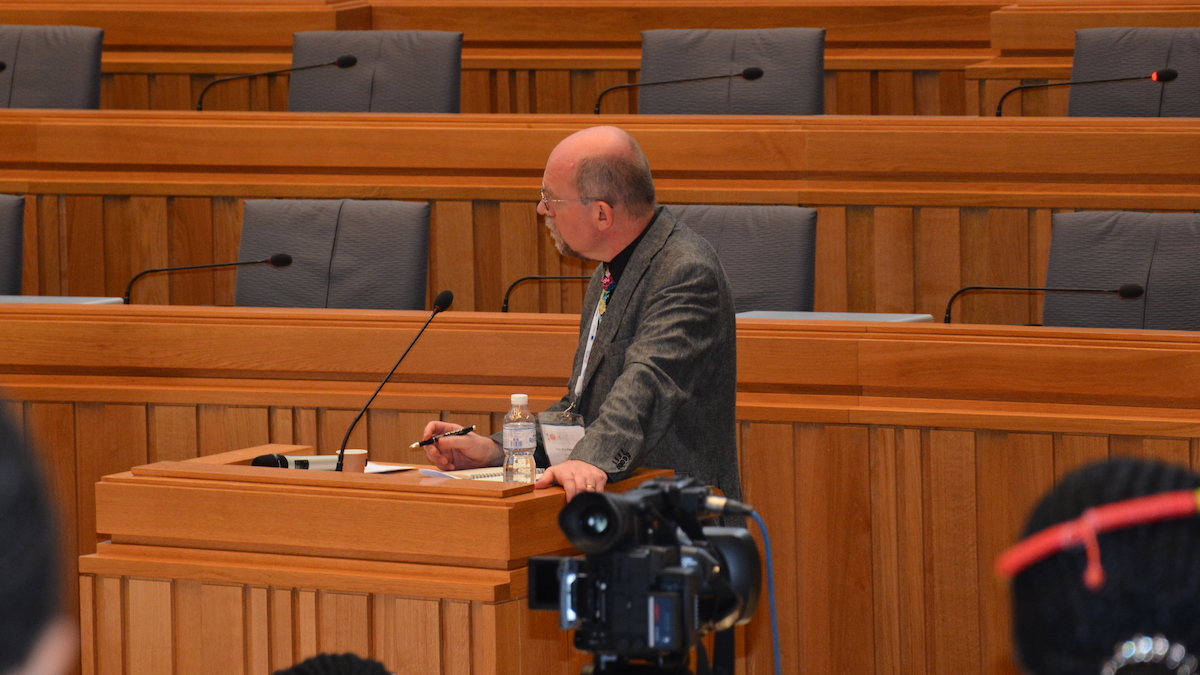 The Université du Québec à Montréal (UQÀM) is a French-language public university with an international reputation. The originality and specific characteristics of its programs, its cutting-edge research, often focused on social concerns, and its creative innovations have all contributed to its reputation.

UQÀM ranks among the leading research universities in Canada, particularly in the humanities, natural sciences, social health and creative fields. Its researchers are gathered in nearly a hundred research units and in six institutes characterized by interdisciplinarity.

In many sectors where it operates, UQAM has an international influence. To facilitate the exchange of researchers and the circulation of students, UQÀM has established agreements with more than 450 partners in some 60 countries on 5 continents, not to mention the links created by its membership in international university networks.

Afriscitech is an online media dedicated to the scientific production of the African continent. It aims at disseminating them toward a wide public. Founded in 2016 by Luc Allemand, an experienced scientific journalist, it is published by the co-operative company Coopetic.